AN EVOLUTION OF THE COLOR PURPLE IN SLOVAK  PARADISE
LOW TATRAS DISCOVER NATURAL BEAUTY CALLED SAFRAN
The name of the genus is derived from the Latin adjective crocatus, meaning saffron yellow. Saffron is a spice derived from the flower of the saffron crocus (Crocus sativus), a species of crocus in the family Iridaceae. The word Crocus is Latin for Saffron. The flower's three stigmas (the distal ends of the plant's carpels, or female reproductive organs) and parts of its style (a stalk connecting the stigmas to the rest of the plant) are often dried and used in cooking as a seasoning and colouring agent. Crocus is the native of Southern Europe and Asia.

There are about 80 species of crocus, of which approximately 30 are cultivated. These cup-shaped, solitary, salverform flowers taper off into a narrow tube. Knowing this, it should not surprise you that Saffron comes from the stigma of the Saffron Crocus. But, it takes thousands of flowers to get an ounce of Saffron. Saffron, which has for decades been the world's most expensive spice by weight, is native to Southwest Asia. It was first cultivated in the vicinity of Greece.

The spice saffron is obtained from the stamens of Crocus sativus, a fall-blooming species. The hay saffron (Crocus sativus L.) is a sterile triploid plant, known in human culture only, with no fertile seeds produced. The origin of saffron is still a mist, however it is assumed to be an autopoliploid mutant or a hybrid. The recent classification and most of the former taxonomic publications define C. sativus to be derived from C. cartwrightianus, a wild species. Saffron is considered to be the worlds most expensive spice. The flower of Crocus sativa is a light purple, but it is the thread-like reddish colored stigma of the flower that is valued both as a spice and as a natural colorant. Saffron is hand harvested in the autumn, and the stigma is laboriously separated to yield the reddish colored spice. It takes in excess of 70,000 flowers to yield just one pound (0.45 kilo) of saffron spice. The odour of saffron is sometimes described as like the sea air.

Saffron is characterised by a bitter taste and an iodoform- or hay-like fragrance; these are caused by the chemicals picrocrocin and safranal. It also contains a carotenoid dye, crocin, that gives food a rich golden-yellow hue. These qualities make saffron a much sought-after ingredient in many foods worldwide. Saffron also has medicinal applications.

The popular Autumn Crocus or Colchicum Autumnale is actually not a true Crocus and is a member of the Lily family. The two can be differentiated in that true Crocus has 3 stamens and Crocus Autumnale has 6. This is a highly poisonous plant, so don't confuse it with Crocus Sativa. Poisoning symptoms are similar to arsenic poisoning. 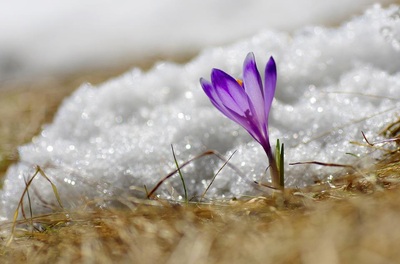 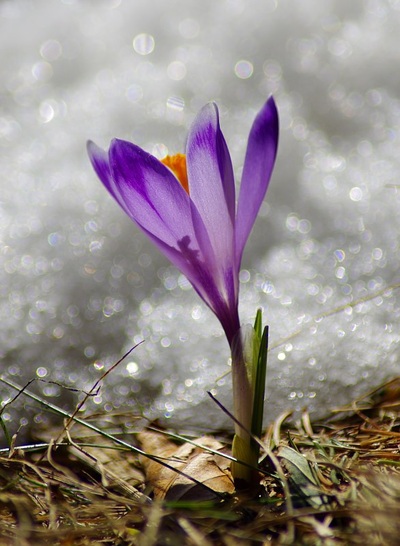 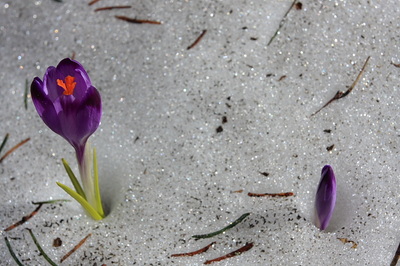 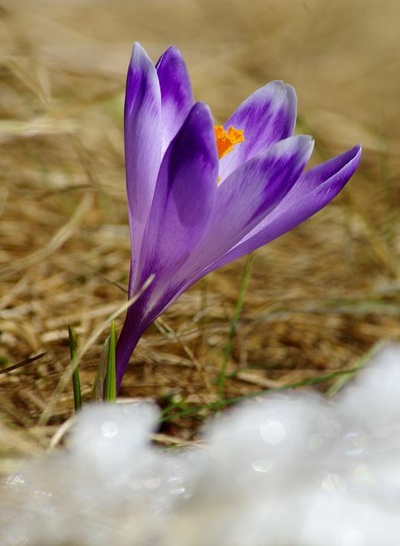